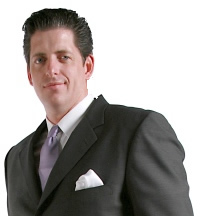 This is a BIG week on the Geniuses Of Copywriting podcast as we hear from Big Jason Henderson on his journey to the top of the copywriting world.

Here’s a small sample of the gold nuggets he drops:

Jason has been writing since 1996, generated over $750 million just from emails, and has written copy for the likes of Mindvalley, Caleb O’Dowd and John Carlton.